Logan City is located in southern Brisbane, between 15 and 50 kilometres south of the Brisbane GPO. Logan City is bounded by Brisbane City and Redland City in the north, Gold Coast City in the east, the Scenic Rim Regional Council area in the south, and Ipswich City in the west. Logan City is a growing residential area, with substantial rural, rural-residential, commercial and industrial areas. Logan City encompasses a total land area of about 957 square kilometres. Rural areas are located mainly in the southern, western and eastern edges of the City. Much of the rural area is used for sugar-cane growing, dairy farming, cattle grazing and horse agistment and breeding.

Logan City is served by the Logan Motorway, the Pacific Motorway, the Mount Lindesay Highway and the Beenleigh and Gold Coast railway lines. 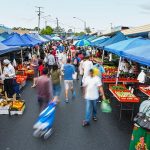 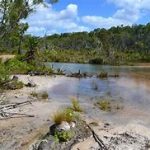 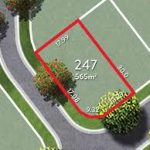