Sunshine Coast is a peri-urban area and the third most populated area in the Australian state of Queensland. Located 100 km north of the state capital Brisbane in South East Queensland, on the Coral Sea coastline, its urban area spans approximately 60 km of coastline and hinterland from Pelican Waters to Tewantin. The estimated urban population of Sunshine Coast as of June 2018 was 333,436, making it the 9th most populous in the country. The population of the area has grown steadily at an average annual rate of 2.4% year-on-year over the five years to 2018. 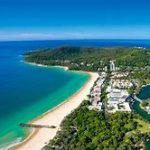 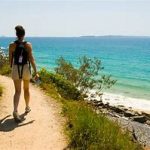 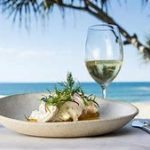